Shelley Godsell and Lally Viljoen first started working together in 1997 facilitating a training course for about 30 pre-school teachers in Knysna. It was a five-year course. During the fifth and last year, Shelley’s husband Peter and Cathy Bath, who were both working at Hospice, became aware of a highly nutritious food called e’Pap. We thought that if it could feed HIV+ patients it could be a good thing for many of our undernourished children.

Two pre-schools, one in Concordia (a big township) and one in Rheenendal (a rural village outside of Knysna) were chosen for a six-month pilot study. Joan Huskisson, a retired head of Dietetics from UCT, and Beth Wilkinson, a local dietician, provided guidance on monitoring height and weigh. The results were encouraging.

This was at the end of 2002. Traditionally the Christmas collection at Methodist churches is given to a children’s charity, so we approached the leaders of the Knysna Methodist Church who readily agreed to support our Feeding Project in the year ahead. The journey had started.

On a very cold and rainy morning we set off to start measuring and weighing the children at Masizami. This little school was housed in a cold leaky shack but was headed by the dearest old lady Eveline Nquneka, who sadly has subsequently passed away. André Sandiford, President of Rotary came with us and as we started to undress the children we found that their clothes were soaking wet and many didn’t have undies or socks. André a large man with an even bigger heart was almost reduced to tears. He went straight out later that day and bought beanies and socks for all the children.

It was soon apparent that the health of the children had markedly improved it. Our journey was for real. 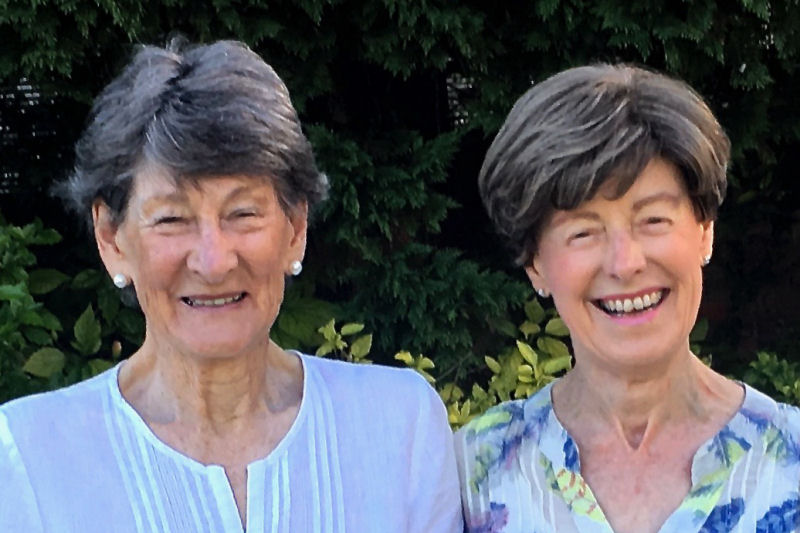 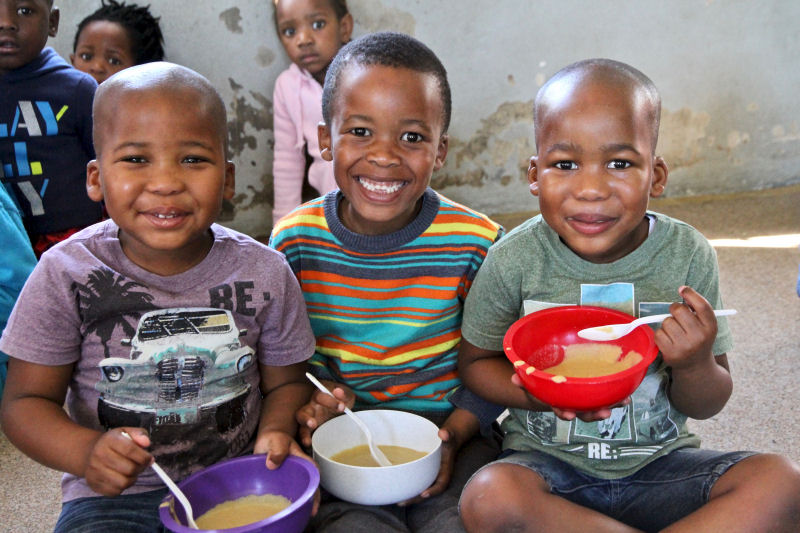 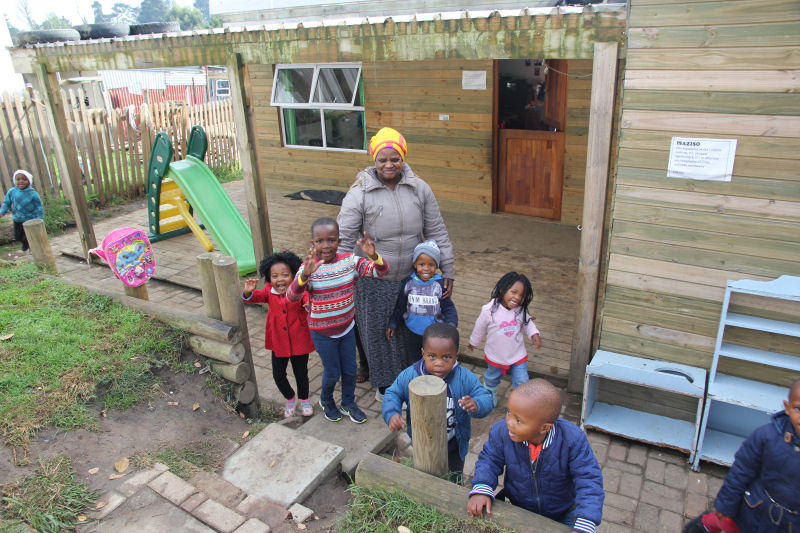